TBL: 004 – Where faith and business meet: an interview with Gus Lloyd, host of “Seize the Day” on the Catholic Channel on SiriusXM 129 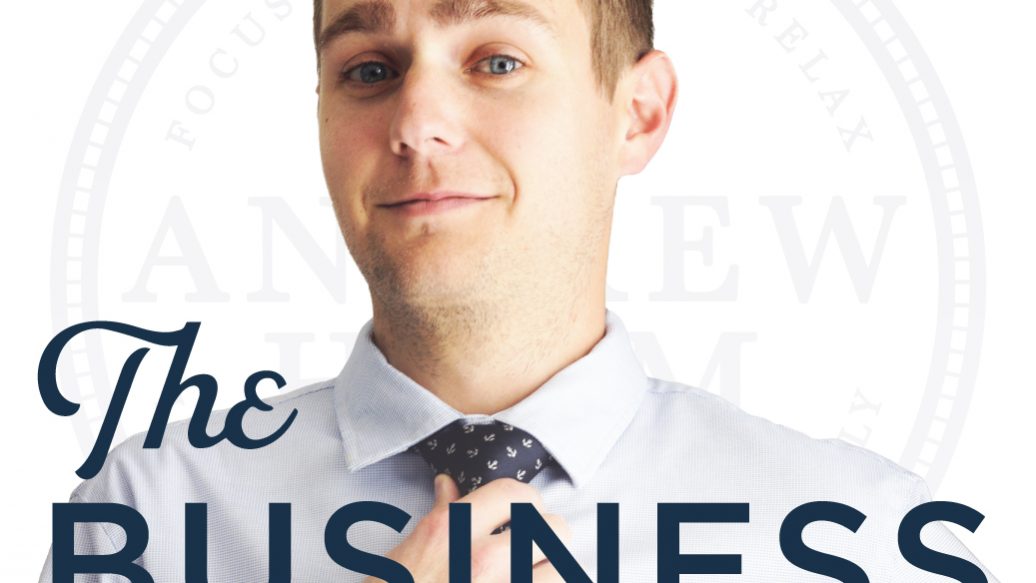 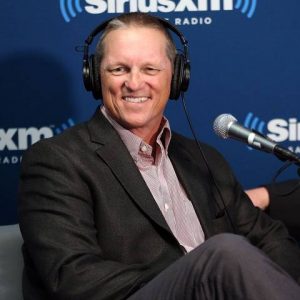 What role does faith play in your business?

For me, my Christian (Catholic as you’ll hear in this episode!) faith helps me to serve others through my business in such a way that leads people to not only make their businesses better, but hopefully improves their lives too! In fact, without faith, I think it would be very hard to get through the ups and downs of the every day business life.

That’s where my guest comes into play: Gus Lloyd knows a thing or two about faith (and business!) Gus hosts Seize the Day, a radio show on the Catholic Channel on SiriusXM 129. I started listening to Seize the Day a couple of years ago and was so impressed with the way Gus connects with others and the manner in which he hosts his radio show. So, I thought to myself, “if I could learn how Gus is able to have such a positive impact on people, it could help me better serve my clients and the people I come into contact with each day.”

So, I’m extremely excited for you to listen to my interview with Gus! In this episode, he offers some great insights on how he’s reached the achievements that he has, and what happens when we incorporate faith and business together.  Take a listen and be sure to read more about Gus’ story below!

Gus was raised in the Catholic faith, attending Catholic grade school and then public high school. In his teen years, Gus fell away from the practice of his faith. After attending International Broadcasting School, Gus began a career in radio. He married his wife, Michelle, in 1980. Gus and Michelle are the parents of four children and have been blessed with two grandsons.

After five years in radio, Gus and his family moved to Florida. In 1984, after a near-drowning incident with their daughter, Gus and Michelle realized that they needed God in their lives. They began attending a non-denominational Bible church and grew in their love for the Lord. Soon after, they began to look into the Catholic Church. After much searching and study, both Gus and Michelle came to realize that the Catholic Church is the one true Church founded by Christ Jesus.

Gus became active in the Catholic Charismatic movement, and attended the Catholic School of Lay Evangelization, feeling a call to ministry. He produced an album of original Christian music. In 1992, he was asked to join the staff of WBVM, the Catholic radio station in Tampa, FL. He hosted a popular morning show there for nearly 13 years. In 2006, the Archdiocese of New York contacted Gus to host the morning show for The Catholic Channel, a new venture on Sirius Satellite Radio. He has been the host of Seize the Day since then. You can listen to Gus every weekday morning on Sirius XM 129.

For the past 20 years, Gus has been a popular speaker at conferences, retreats and parish missions. He speaks on apologetics, evangelization, men’s issues, marriage issues and being a Catholic in the world today. Along with his daily radio show, which can be heard weekday mornings on Sirius XM 129. Gus published his first book in 2010, A Minute in the Church, a collection of one-minute Catholic apologetics teachings. His second book, Magnetic Christianity: Using Your God-given Gifts to Build the Kingdom, was released in February 2012. In 2013, Gus released A Minute in the Church Volume II: One Minute Answers to Questions About the Catholic Faith, in September of 2015, A Minute in the Church: The Mass and A Minute in the Church: Life in Christ in January 2017. Over a million copies of the books in the A Minute in the Church series have been distributed around the world. He also writes his 60-Second Reflection, a daily meditation on the Scriptures. His Catholic Apologetics teachings are available on CD or for download at www.guslloyd.com, have been heard all around the world.

Key takeaways from this episode: